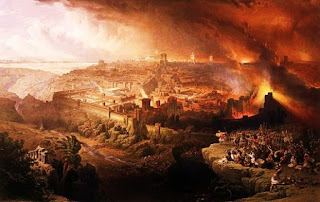 記得孩童時，在我成長的地方，有一個好赌的女士。她賭到沒錢便出賣肉身，做「生意」時連架部也沒有，與「顧客」就在樓梯底了事。做完「生意」又再賭，反正自己身體就是用不完的本錢。想起来，她好賭固然不好，但她也是這社會制度下，男人的受害者。
Posted by Edmond Lo at 10/05/2018 09:24:00 PM No comments: