Please Sponsor Me to Walk for Fountain of Love and Life!

Over the last 20 years, many things about me have changed: age, outlook, work, way of living, you name it. But one thing that remains unchanged is my passion to spread the Good News of Christ - a passion driven by joy, enlightened by His Word, and empowered by the Holy Spirit. While some of my programs have been invaluable in enabling me to carry out my lay apostolate of evangelization, their effectiveness in reaching out to a larger and wider audience certainly would have been quite limited without the powerful media platforms of Fountain of Love and Life.

On Sunday, October 22, 2017, I will join the Scotiabank Toronto Waterfront Challenge to fund raise for Fountain of Love and Life. Many of you share my passion to spread the Gospel and are strong supporters of my programs. I know I will be able to count on your generous support for this very meaningful fundraising initiative. Please click on the following link to my personal fundraising page to make a donation:

Thus I do not run aimlessly...No, I drive my body and train it, for fear that, after having preached to others, I myself should be disqualified (1 Corinthians 9:26-27). I know I will not run(walk) aimlessly with your generous support either in money or in prayer or both! God bless you for your generosity! 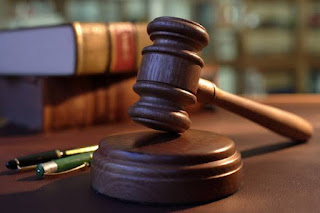